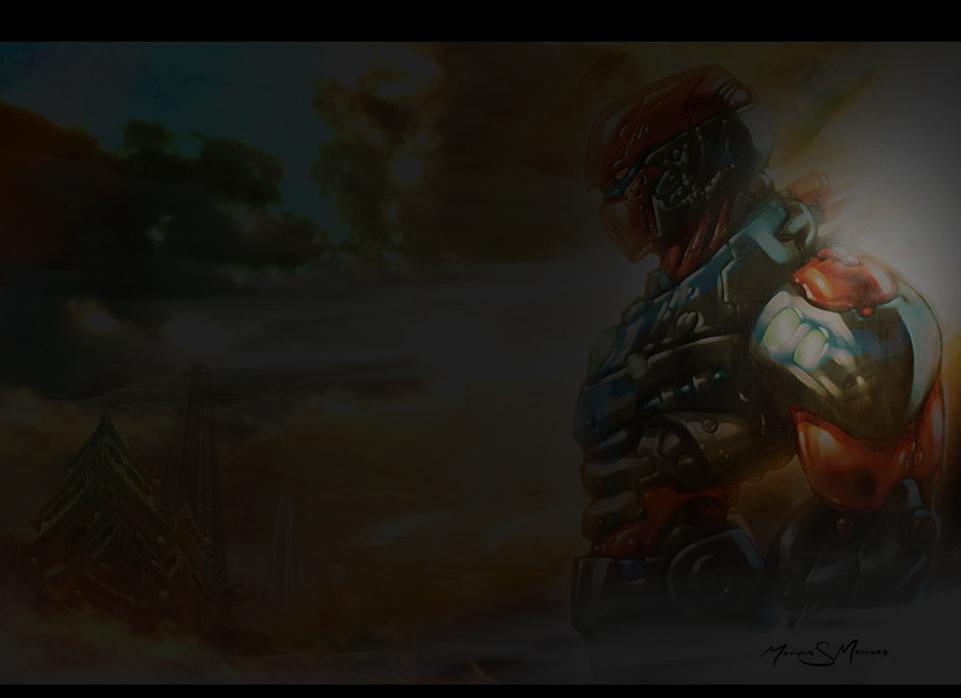 Marvin is also a professional Tattoo artist specializing in Realism, Cover-Ups, Portraits and unique custom works. You can check out the rest of his works at in the gallery section.

All Artworks on this site are Copyrighted. All Images are copyright of Marvin S. Mariano and Respective Owners. No reproduction, copying or unauthorized use is permitted.

Any use of them is a violation of copyright law.​